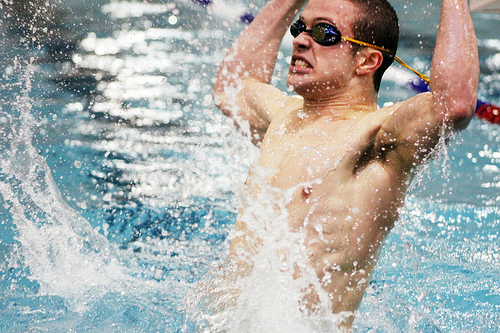 A couple of days ago I heard a very interesting interview with a sport psychologist on the French radio station France Inter. He explained about a scientific experiment with a team of competitive swimmers. They divided the team, without their knowledge, into two test groups. The coaches would systematically communicate to the first group worse timing results during the training sessions than the ones they actually obtained, the second group would systematically get better timing results. After some time the first group started to perform less well during training sessions and competitions, while the second group started to perform significantly better.

How can I help you? 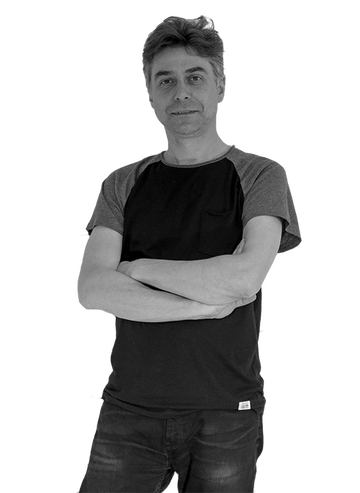 Operational Training and Documentation professional with over 15 years experience in operations departments in companies from different sectors, countries and sizes, leading customer service, technical help-desk and logistic departments in SMEs and multinationals.